작성자
Admin
작성일
2021-04-20 14:13
조회
1764
There is a wide variation of putting techniques used among golfers of all levels. These days both experts and average golfers disagree on which putter path is the most advantageous path for hitting consistent, accurate putts. The disagreement is over whether the curve or path should be straight back and through or on an inclined (arced) plane. Arc Stroke: 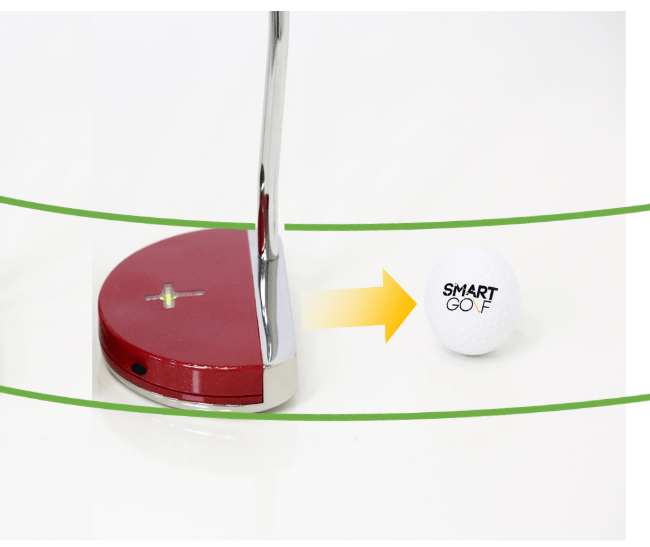 Whether they realize it or not, most golfers use an arc putting stroke where the club travels away from the ball on a curved path and moves past the ball in the same way. The theory of this stroke is to allow golfers to naturally match the motions of a full swing with the putting stroke. As the stroke works into the backswing, the putter head tends to rotate open and at impact, it returns to the square. After impact, it moves back to the inside and begins to close. A disadvantage of this is that the angle of the putter face is only correct at a single point in the putter path. This makes it extremely difficult to get the timing right, especially for the average to a poor golfer Straight Back, Straight Through Stroke: 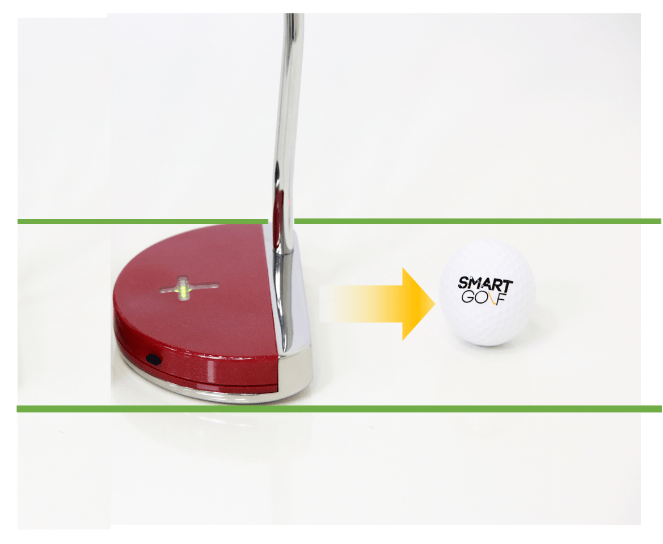 This is different from the arc stroke in that the path of the putter head follows the target line back and through the entire stroke. The setup is of utmost importance here and it is vital that the putter head is square to the target at address. The putter face will ideally stay 90 degrees to the target line during the stroke and thus the ball will start rolling on the desired path. A big advantage here is that the putter face remains square to the target through impact and beyond. A disadvantage is that although simple in theory, it is impossible to make the perfect straight stroke every time. It is evident that virtually every golfer has some degree of arc in their stroke. The key is to minimize the amount of arc that one has within their stroke. Most skilled golfers will have strokes that deviate from a straight line less than the average golfer. The less curvature a stroke has, the easier it is to control the putter and create a consistent stroke. Minimizing the magnitude of the arc will provide a better opportunity to deliver the putter head to square at impact. This is where the Smart Putter comes into play.

The laser pointer allows the player to easily monitor where the putter head is aiming throughout the stroke and then make the necessary adjustments. An extremely important factor of the ball’s action after impact is determined by the setup fundamentals, which influence the impact alignments. The putter head must be square to the target at setup and the LED level indicators make it easy to monitor this and ensure the putter is starting from the correct position. With the Smart App players can also view and analyze their putting stroke and adjust accordingly. The Smart Putter is a face-balanced putter which means it is best suited to players with a straight back and straight through the stroke, or little to no arc. Most of the weight is in the face and there is no toe hang which helps keep the putter square throughout the stroke. These factors combined make the Smart Putter a great tool for training the muscle memory and building a putting stroke that is consistently as close to straight back and straight through as possible.
« Finding the Sweet Spot
Wrist Centered Circular Movement »
목록보기
Powered by KBoard